A Brief Definition of Business...

How To Implement An Effective AI...

A Deeper Look into the Ocean 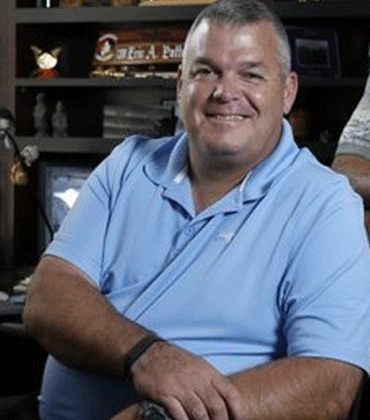 "Thinking outside the Boat", The...

Getting To Zero - Future Fuels and Wild Goose Chases 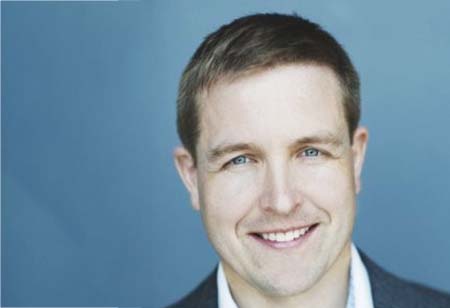 DISRUPTION LIES AHEAD FOR SHIPPING. TO EMERGE SUCCESSFULLY FROM IT DEMANDS A GOOD UNDERSTANDING OF THE CHALLENGE SO THAT THE REAL FUTURE FUEL PROSPECTS CAN BE DISTINGUISHED FROM THE DISTRACTIONS.

Shipping is no stranger to change, but since it accounts for 2-3% of global GHG emissions and is what’s termed a ‘hard to abate’ sector, it is about to undergo a period of disruption like never before. In 2018 the International Maritime Organisation (IMO) adopted impactful CO2 and Greenhouse Gas (GHG) reduction targets. It is now focussing on regulatory measures to ensure the targets are achieved. Expect those measures to be ‘3D’: Difficult, Disruptive, and Dear.

Dramatic changes in the shipping’s energy sources are needed, otherwise, its 2-3% share of global GHG will grow as the industry grow and as other sectors transition to renewable energy. While there’ll be plenty of room for nonfuel energy sources, like wind power, to play a role, fuels will probably be a dominant energy source. Many fuels are being touted as the future for the industry, but if we’re to progress as fast as possible it is helpful to be clear at the outset on some the basic terminology and industry considerations. To use a colourful idiom, it’ll save going on a lot of ‘wild goose chases’, or prolonged and chaotic searches for something that fundamentally won’t work.

The best strategy to deal with the regulatory uncertainty is to adopt ‘zero-emission’ fuels as soon as possible. Contrary to how the term is sometimes used, it’s not the same as ‘carbon-neutral’. ‘Zero emissions’ entails the release of no pollutants to the air. It can apply just to the usage of fuels on vessels, however in Wallenius Wilhelmsen’s view, to be meaningful, it should extend to the entire lifecycle of a fuel. Moving emissions from one point in a value chain to another is not a win for the environment. ‘Carbon neutral’ is a term used for biofuels whereby the amount of CO2 absorbed the by plants to produce a fuel equals the amount of CO2 released when the fuel is burnt.

To the uninitiated, it may seem that there are already exciting zero-emission fuels which are available and being adopted. However, though they may be new to shipping, they aren’t necessarily zero emissions, or even carbon neutral. A fuel that’s a hydrocarbon, meaning it contains hydrogen - carbon bonds, will release CO2 when it’s burnt. If CO2 is captured by plants, or some other means, during the production of fuel, the best that can be achieved is a carbon-neutral result. That would be a huge step forward, but ultimately it isn’t where we need to get to.

The viability of a future fuel is also dependent on whether it’s intended for short sea (coastal) or deep-sea (transoceanic) shipping. Short sea vessels, which are generally smaller than their deep-sea cousins, tend to operate on voyage slings that frequently take them back to the same fuel replenishment ports.

That situation is wholly different from global carriers like Wallenius Wilhelmsen. Our large vessels may only bunker three or four times a year, so they must store a lot of fuel energy onboard. That means fuel energy density—the amount of energy per cubic meter—is very important. Most new fuels have a lower energy density than what’s used today. Therefore, to maintain the same range, fuel tank capacity must increase. That is possible, but it comes at the cost of cargo space. A loss of cargo space means a loss of earning potential and therein lies another challenge with future fuels.

NEW SOLUTIONS FOR NEW VESSELS – BUT WHAT ABOUT TODAY’S FLEET?

As if the foregoing considerations didn’t make matters complex enough, it’s also important to recognise solutions which are attractive for new vessels may not even be feasible for existing vessels. Generally, existing vessels have more limitations on what’s viable due to their architecture, or the specifics of the machinery systems they have onboard. For instance, fuel tanks for carrying today’s liquid fuels are unlikely to be suitable for carrying extreme low-temperature or gaseous fuel. Fuels that can be stored and used in existing power trains are regarded as ‘drop-in’; they can be used on a vessel as is. With over 50,000 vessels in the existing fleet, the demand for drop-in fuels will be great.

By now, the reasons why shipping is a ‘hard to abate’ sector should be clear. Knowing these reasons is to have a set of considerations for assessing the prospects or suitability of different future fuels. Hopefully, that will help divert energies and resources away from wild goose chases and towards more promising prospects. The challenge ahead is great, but as with most challenges, there’s an opportunity lying within it. Fortune will favour the brave.

Technology Building a Foundation for Greater Trust in Food

Four Technologies To Watch For In The Agricultural Space